Whenever I’m in a Kibbe Facebook group and I see someone use the term “Image Archetype” in place of “Image Identity,” I always correct them. To some, this may seem pedantic. But to me, they mean very, very different things.

Image ID is the term David always uses. Image Archetype, or IA, is used by Rachel Nachmias. I’m not going to get into the whole thing in this blog post, but I want to point out a key area where they differ.

An Image ID is who you are. I like the definition from Dictionary.com: “the condition of being oneself or itself, and not another.” You simply are what you are. Your Image ID is a framework, and you place your own style on top of it. Kibbe’s Metamorphosis is about accepting your physicality and essence for what they are and stopping feeling like the grass is greener. Image IDs don’t place a limit on your self-expression.

An Image Archetype, however, is something else entirely. The word “archetype” infers a pattern, whether that’s in unconscious thought as in Jung or simply meaning a prototype more generally. The focus isn’t on who you are; rather, the focus is on how well you represent a certain idea. In her book The Face of the Business, Rachel lays out the style stereotypes that are supposed to suit each Image Archetype. So if you’re a Pixie (what she calls FG in this book), and you don’t relate to flapper, punk, or mod–you’re out of luck.

This is why people say that a Kibbe Image ID can feel limited, or that they wish they could be X because they want to wear certain clothes, but unfortunately, they’re Y. They are coming from the Image Archetype idea, and not Image ID. As David says, the Image ID is supposed to set you free–not box you in.

To give one example, I will often hear people say, “Well, I’m an Audrey type of FG.” By this, they mean that they don’t want to dress like the stereotype (Kelly Osbourne, perhaps) and prefer simpler, more elegant clothes. 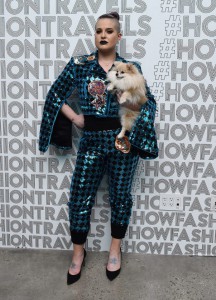 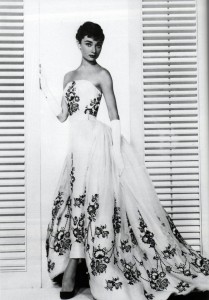 There is nothing wrong with admiring Audrey’s clothes–she is an icon for a reason. It’s the idea that she is somehow an anomaly that I have a problem with, as well as the idea that style is static and that your mood today will be your mood forever. We all evolve. Our yin/yang balance doesn’t change, but we do. 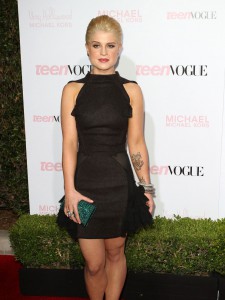 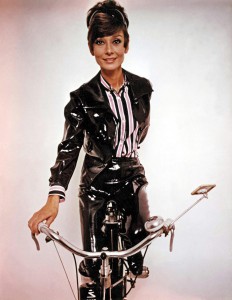 David does say that FGs “have trendy in their DNA,” but that doesn’t mean that FGs have to dress wild all the time. FGs can dress however they want, as long as they respect their yin/yang balance. The same goes for all Image IDs. And this is why I’m so picky about the usage of the correct term: you are who you are as an individual; you are not just one of many made from the same mold.